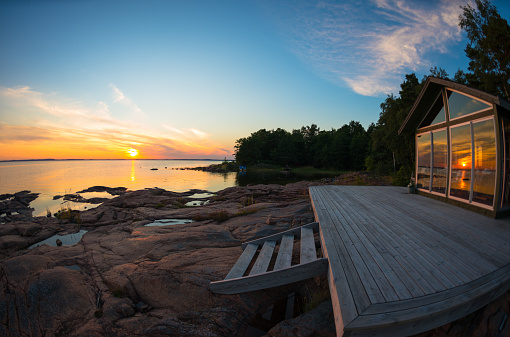 Opening Your Cottage This Spring?

Our team can help you get the job done right!

Opening your cottage in the Spring is an exciting but critical step for every cabin owner. Gravenhurst Plumbing Heating & Electric can help you open your cabin to ensure a thorough job is done.

If your cottage is in the Muskoka, Gravenhurst, Huntsville, Orillia, Kawartha, or surrounding regions, give us a call. We would be glad to assist you with opening your cottage!

Schedule Your Cottage Opening With Us

Fill out the form below regarding this service and we will get back to you asap!

Site designed by / powered by OSM